Have a more seamless and speedy customer experience by allowing multiple guests to split a check from one order. 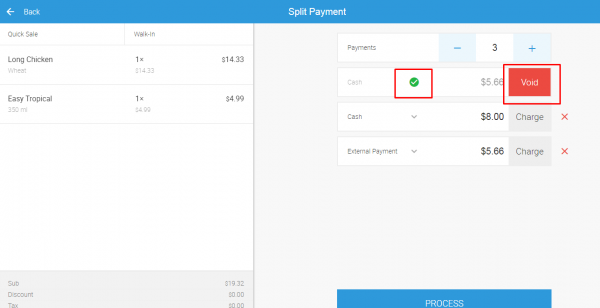 Improve operations with the ability to void and refund charges in a split payments.

Increase organization and have better visibility into your sales data with eHopper’s reporting of split payments transactions. 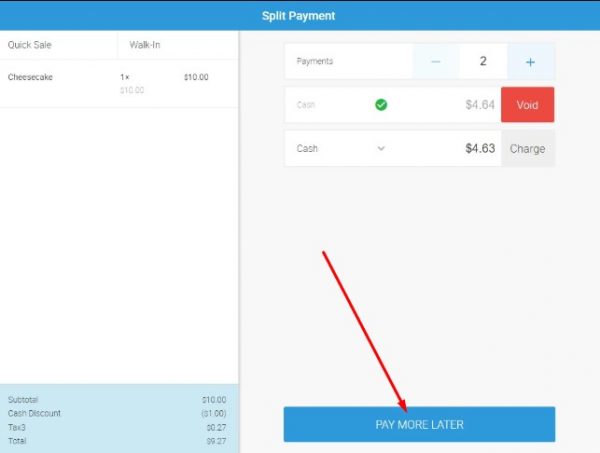 Give your guests more flexibility and control by allowing them to use split payments to partially pay for their order at one time and the remaining balance at a later time.

Managing a small business has never been easier.