You are here: Home / Blog / Articles / EMV Compliance: Controversial, But Critical For Your Business

The one-year anniversary marking the release of the new EMV requirements that govern merchants using secure chip credit cards is fast approaching (October 1). These edicts from the merchant banks and card issuers shift the liability for credit card fraud involving these new cards to merchants; and away from themselves.

So vendors and merchants must now absorb all losses associated with payment processing stolen EMV credit cards. And though merchants understand the shift, some perceived ambiguities make EMV compliance less-than-popular among retailers. 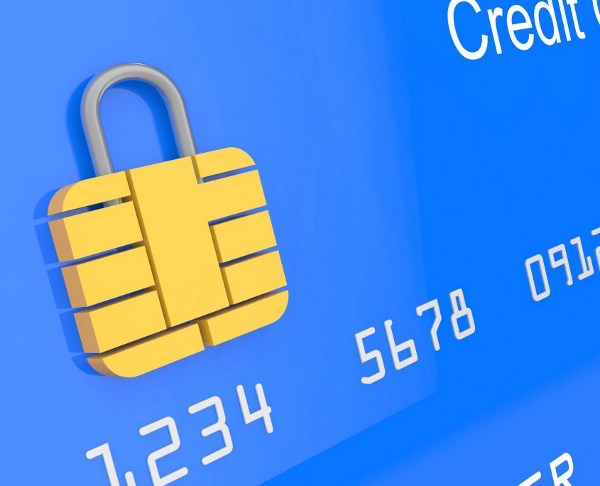 EMV chips’ “random” technologies create a new number for every transaction; which offers exponential improvement in Card-in-Presence security. The weaker traditional swipe stripe (“static”) formulae keep the same number which – given enough time – makes some sort of fraud associated with any stripe only card a near certainty.

Retailer blowback has found several of them – including Wal-Mart – filing civil lawsuits against card issuers and merchant banks. And the migration of the new hardware is also slower than anticipated.  At the end of 1Q, 2016, the EMV Migration Forum reported only slightly more than one-third of the 15 million U.S. point-of-sale terminals now have EMV hardware.

It also projects that half of all terminals will be EMV enabled by December 2016; 90 percent by the end of 2017. During this transition period, most EMV chip cards also have “swipe” stripes. There are no deadlines for merchants to discontinue accepting older non-chip cards in favor of only EMV cards – at least not yet.

The expense of upgrades notwithstanding – estimated to be between $500 and $1,000 per-register – the Strawhecker Research Group cites the two most prominent reasons for merchant resistance as “technical staff resource availability” and “payment processors’ ‘lack of readiness’ themselves.”

So, when combining the high expense of EMV integration – especially for small businesses – and the technological roadblocks of marrying new hardware and software to existing POS systems, merchant “foot-dragging” likely comes as little surprise to many.

Even if consumers see a chip reading device when making their next purchase; today the odds are one-in-five that the reader is “fully-chip” operational: even though a CreditCards.com poll in March 2016 revealed that, seven out of ten consumers had at least one chip card in their wallets.

And yet, even if full merchant compliance with these EMV requirements is all but inevitable, what could drive merchants to embrace them may not the “stick” of fiscal punishment, but the “carrot” that EMV opens up opportunities over-and-above more secure Card-in-Place purchases.

EMV credit cards are projected to cut U.S. counterfeit card fraud in half from a high of $3.6 Billion in 2015 to around $1.8 Billion by 2018, according to Statistica. So it comes as little surprise that EMV benefits everyone in the transactional chain. But beneath the surface, more reasons for retailers to enthusiastically embrace EMV hardware aren’t hard to find.

Businesses Are Biding Their Time in Becoming EMV Compliant

Online-only businesses are sitting on the sidelines of this debate since they don’t accept Card-in-Place transactions.  But they are being more vigilant just the same.

Small retailers will have to walk a fine line in deciding when to actually take the expensive plunge to upgrade. And this is where the demands of the retail market could influence when they decide to become EMV compliant.

Some POS systems now offer both EMV chip and near field communication – or NFC — transactions. NFC lets customers “tap” a Smartphone on a payment terminal screen, using their Apple Pay or Android Pay, and bypass the traditional credit card altogether.

As more of this integrated hardware is rolled out by payment processors and merchant banks, the advantages of EMV benefits conformity, coupled with NFC “tap-technology,” could attract a generous share of merchants once they see they can kill two expensive birds with one stone:

Are You Required To Support EMV?

Legally? No. EMV requirements are industry standards. The financial sanctions you might suffer are enforceable as part of your contract with your merchant bank, processor or ISO. But these regulations DO make credit card transactions safer for the entire retail industry by reducing credit card fraud.

Cutting these losses is the obvious EMV benefit for Card-in-Place merchants to upgrade to compliant hardware. But in addition to the opportunity to take advantage of the NFC “tap screen” feature, another factor could also lend itself to EMV hardware acceptance.

Considering the growing popularity of credit card fraud reimbursement programs for merchants, retailers can anticipate EMV hardware integration to be a prerequisite for this coverage.  Before long, it could even be adopted by the Payment Card Industry Data Security Standards (PCI DSS).

Most retailers have yet to experience chip-related credit card fraud.  Having chip capable POS terminals that incorporate EMV security, especially if they are “tap compatible,” puts merchants a leg-up on processing technology that could be THE acceptable payment standard in as little as a year or two.

So the trick  for many who remain on the EMV fence is finding that nexus between conforming with EMV requirements, leveraging new NFC “tap” payment technology, and in the doing, making processing providers comfortable with offering card fraud reimbursement insurance programs.

Get started with eHopper today! 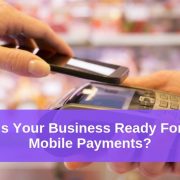 Is Your Business Ready For Mobile Payments? 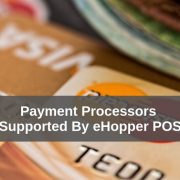 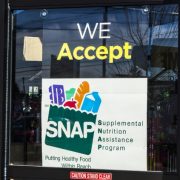 Guide to EBT and Food Stamps for Small Business Retailers 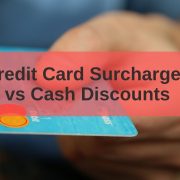 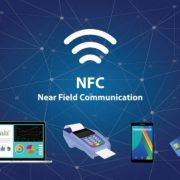 How to Futureproof Your Business with NFC Payments
0 replies

Want to join the discussion?
Feel free to contribute! 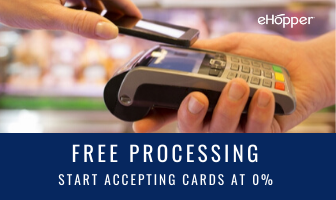